Current financial news from the pros 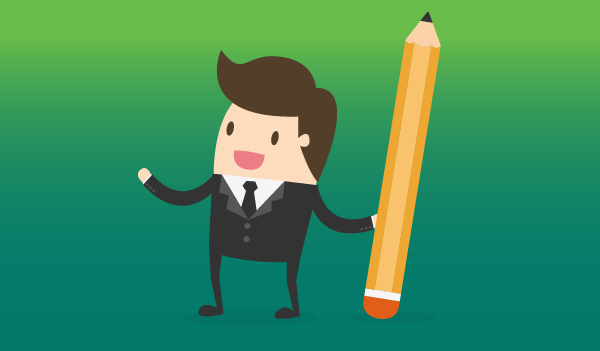 When lodging your tax return its important to have a record of all your work-related expenses and their associated receipts. Keeping good records is essential to allow you to complete your income tax return and to back up all your claims.

No More Letting Go of The Past

In superannuation, letting go of the past can be a bad thing. The Government has rightly moved to stop it, with another fantastic super change coming into effect from the 1st July 2019. 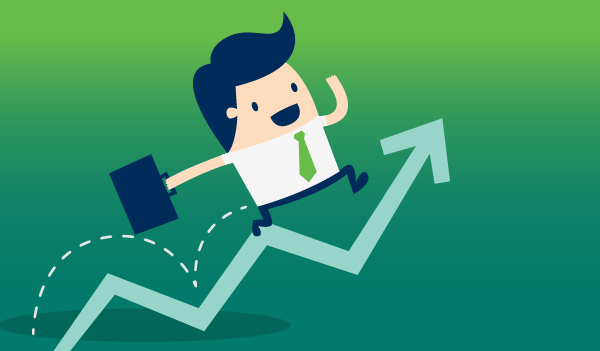 At Last Your Past Can Catch Up With You

Another fantastic super change came into effect from the 1st July 2019. 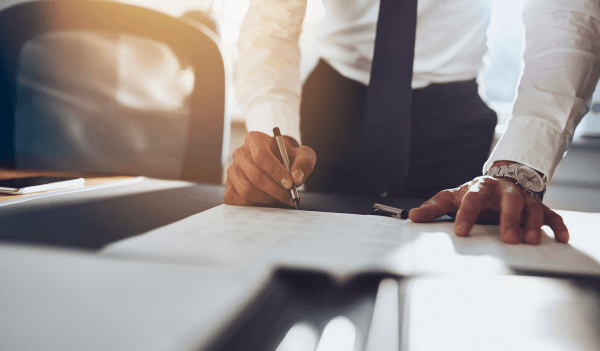 How To Make Goal Setting Work

Business goals! You know they’re a good idea, but there’s filing to be done, bills to chase and clients that won’t stop calling. I get that the everyday tasks of running a business can distract you from those big goals that make running a business worthwhile in the first place. So let’s do away with big, long term goals. Let’s just focus on this quarter and pare it back to manageable goals that you can achieve. 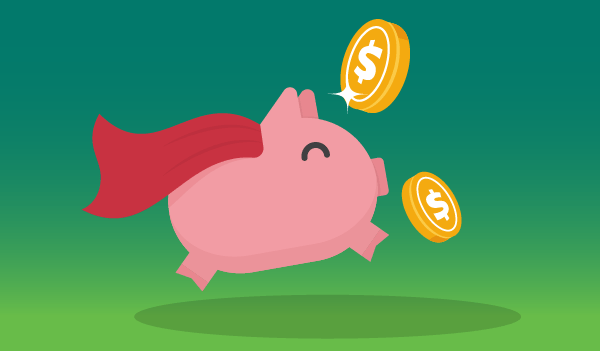 Now that it’s time to put in your tax return for 2018-19, you’re probably looking at all the usual deductions to claim: bodycorp, rates, water, training, uniforms. However, one of the most overlooked deductions you can make is on after-tax super contributions. Not only does it reduce your tax burden in the present, it sets you up for a more comfortable life in the future.

Tax reporting is set to become simpler for business owners and employees with a new innovation from the ATO called Single Touch Payroll (STP). 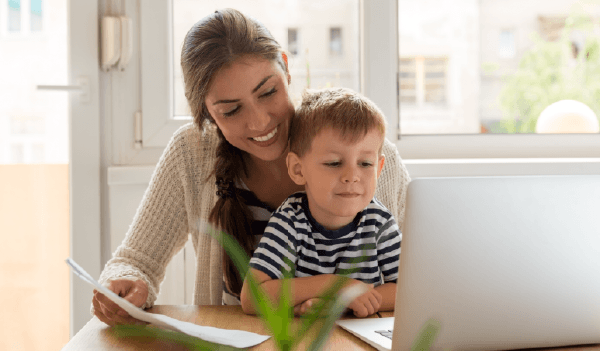 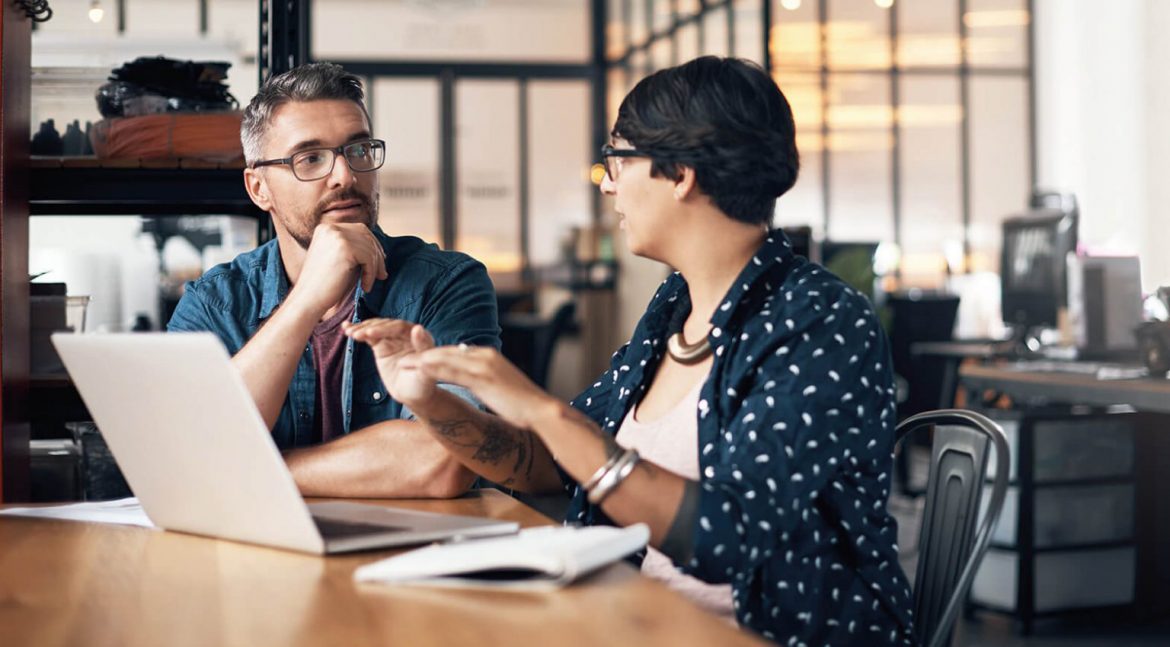 Claim your Superannuation Contributions on Tax

You can make personal super contributions to your superannuation fund and claim it in your income tax return as an income tax deduction.

How does it work?
The best way to explain it is by an example. Steven is employed as an IT Consultant. During the 2017-2018 financial year, he earns a salary of $78,000.00. Steven makes a personal super contribution of $3,000.00 to his superannuation fund.
Read More

If you’ve been watching the news lately, you might have heard that the change in franking credit rules is going to break open the earth and swallow our retirees whole.

Or if you’re listening to the other side of politics, it won’t. So who’s right? Who’s wrong? What’s a franking credit? Let’s start with that. A franking credit is used by the Government to avoid you paying tax twice on dividends from shares. Say you invest in a company like Google. Hang on, this article is about paying tax :). Say you invest in a company like John’s Global Meat Pies. John’s Global Meat Pies pays you $700 in dividends after paying $300 in tax on that amount ($1000 in total).