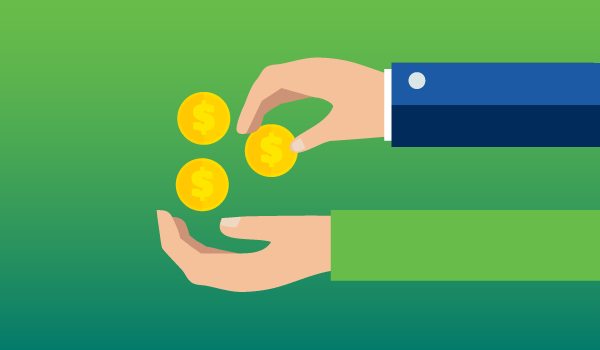 If you’ve been watching the news lately, you might have heard that the change in franking credit rules is going to break open the earth and swallow our retirees whole.

Or if you’re listening to the other side of politics, it won’t. So who’s right? Who’s wrong? What’s a franking credit? Let’s start with that. A franking credit is used by the Government to avoid you paying tax twice on dividends from shares. Say you invest in a company like Google. Hang on, this article is about paying tax :). Say you invest in a company like John’s Global Meat Pies. John’s Global Meat Pies pays you $700 in dividends after paying $300 in tax on that amount ($1000 in total).

This process of refunds costs the Government around $6 billion a year, and Labor has proposed ending the scheme to pour the money into essential services.

The Government has claimed that this change will unfairly target struggling retirees and low income households who rely on the cash refund to make ends meet.

What to Make of It

The first thing to keep in mind is that a change such as Labor is proposing could only ever affect individuals on low incomes, because individuals on high incomes would be paying more than the company tax rate in personal income tax and so would not qualify for franking credits. Secondly, superannuation is not subject to tax, even though super contributes to a person’s available cash in retirement. Someone can have a low taxable income from shares while still maintaining large superannuation savings. So taxable income, which is what we’re mainly hearing about in the news, is not the only measure of a person’s financial position. It’s also worth noting that many older Australians can access the senior Australians and pensioners tax offset whiich can raise their tax free threshold to over $50,000.

Secondly, in response to the criticism and political heat, Labor has introduced some exemptions to protect financially vulnerable older Australians. Its ‘pensioner guarantee’ states that 320,000 pensioners will be able to continue claiming franking credits. Superannuation funds with at least one pensioner or allowance recipient before March 28th 2018 will be able to as well.

To be clear, why not speak with us today. We’ll look at the specifics of your financial situation and suggest whether or not you’ll be impacted and what you can do in response.